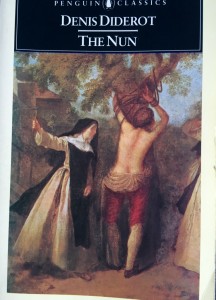 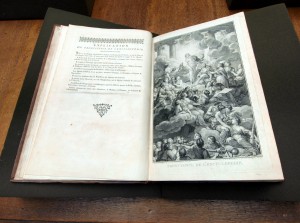 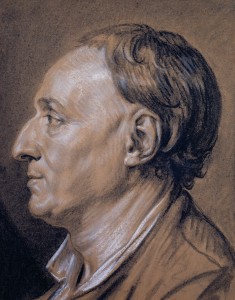 11 thoughts on “‘Calumnies and persecutions’: Denis Diderot, ‘The Nun’”