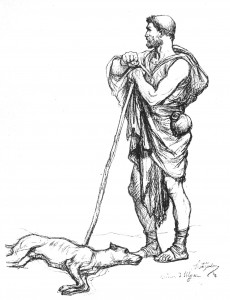 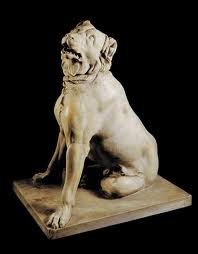 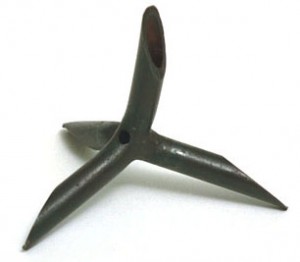 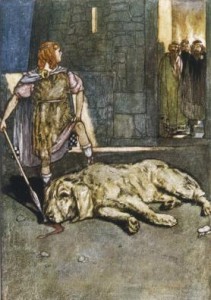 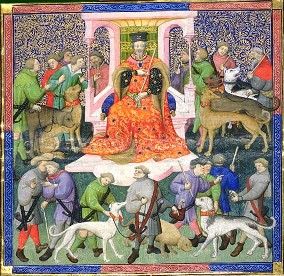 2 thoughts on “Ancient dogs and caltrops”