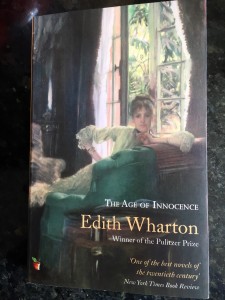 10 thoughts on “He had missed the flower of life: Edith Wharton, ‘The Age of Innocence’”