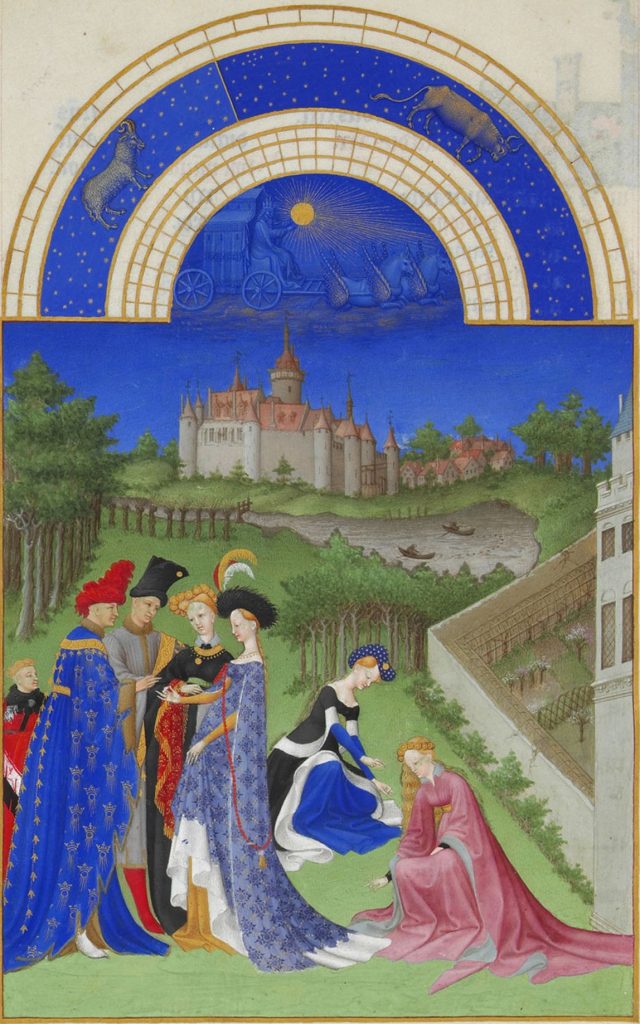 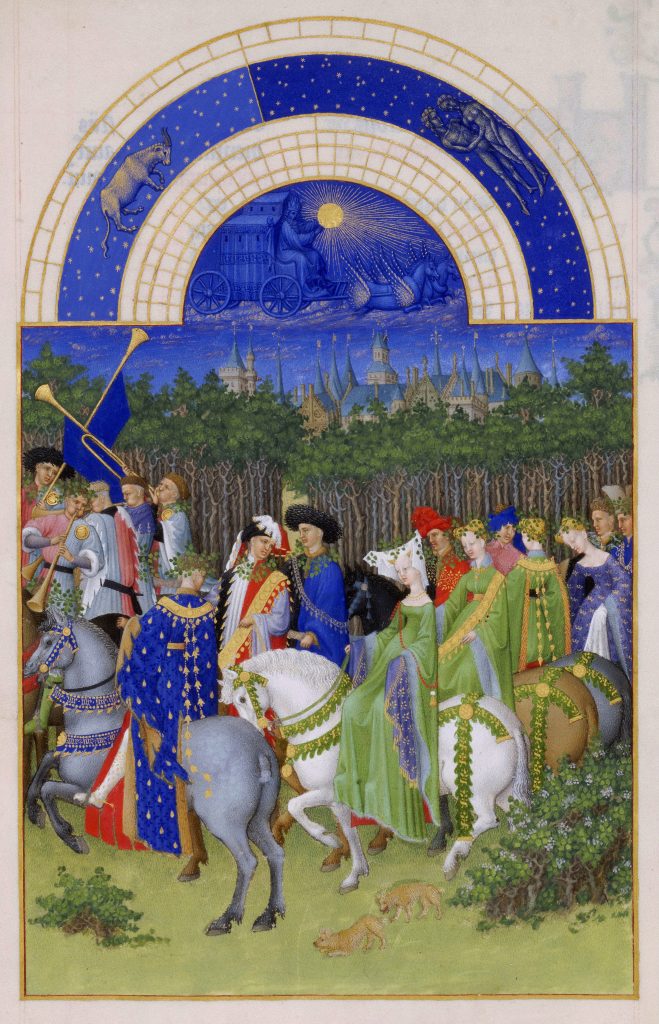 4 thoughts on “April and May in the Très Riches Heures”