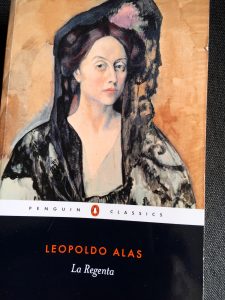 6 thoughts on “A cold and calculating egotism: La Regenta, by Leopoldo Alas”