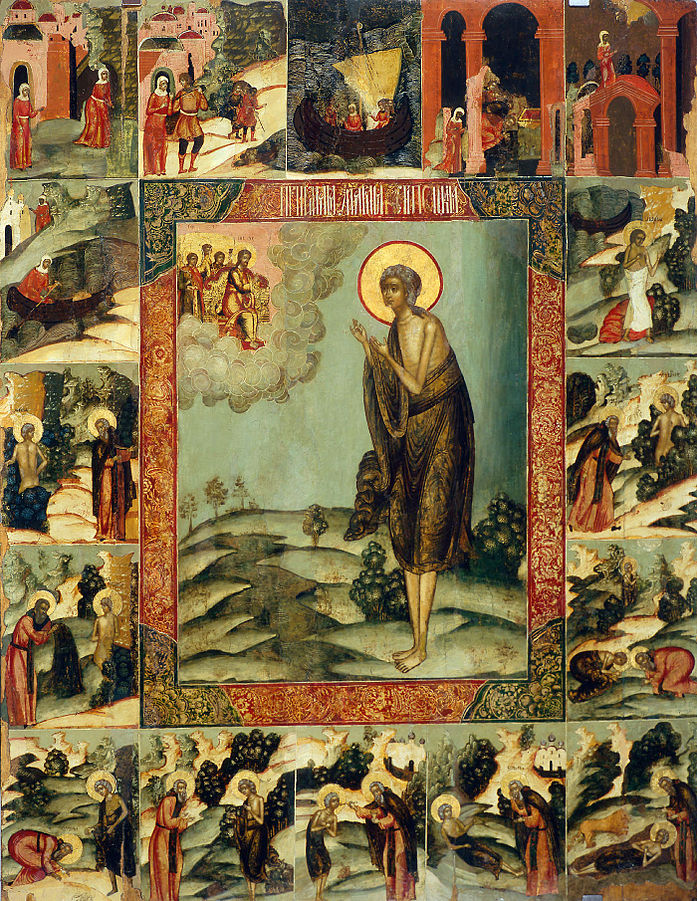 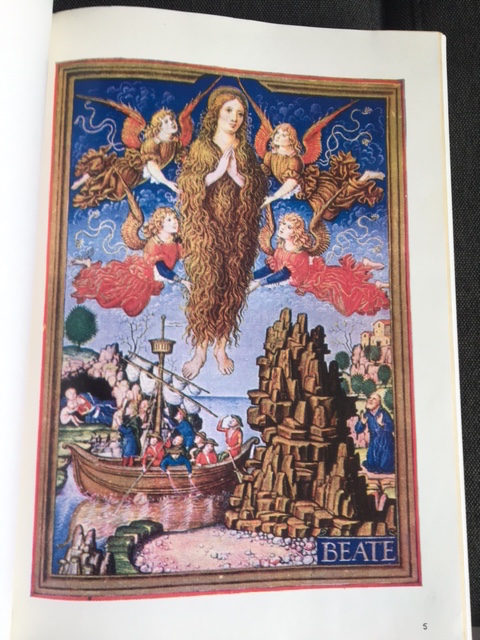 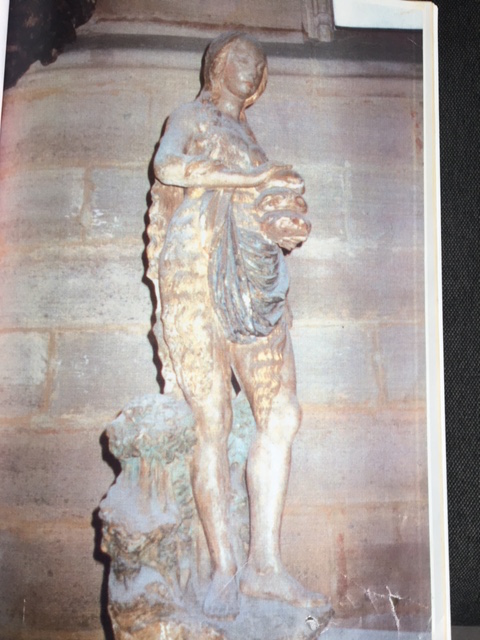 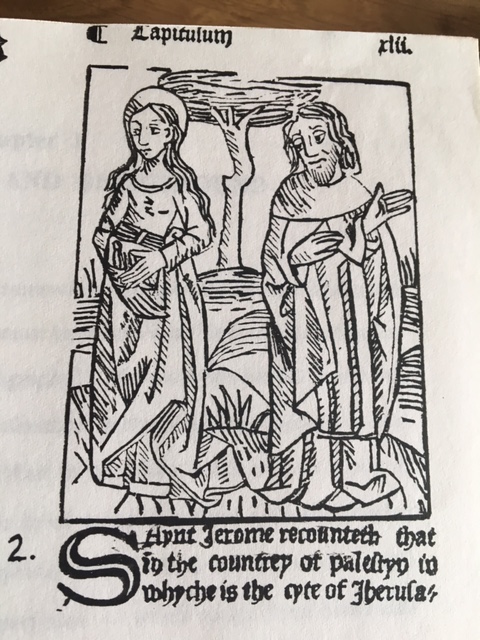 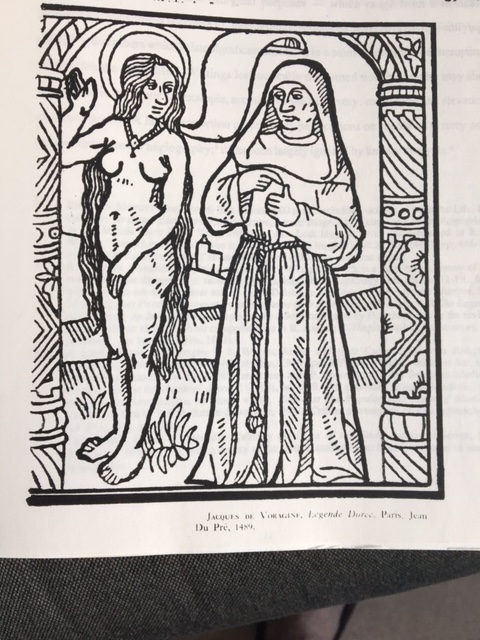 7 thoughts on “Mary of Egypt’s Day”