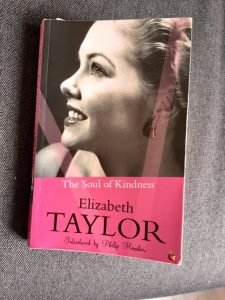 24 thoughts on “Complications, embarrassments: Elizabeth Taylor, The Soul of Kindness”