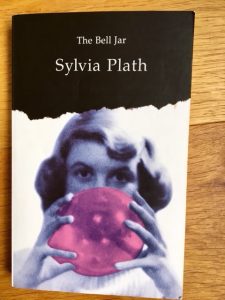 13 thoughts on “Falls the shadow: Sylvia Plath, The Bell Jar”