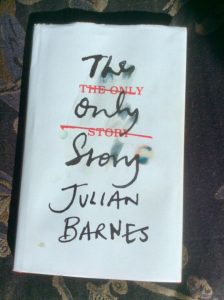 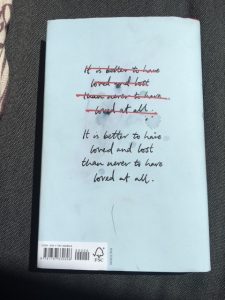 14 thoughts on “Julian Barnes, The Only Story”