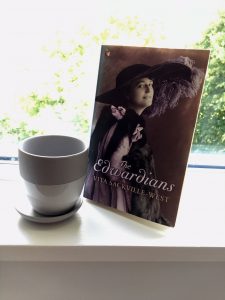 14 thoughts on “Vita Sackville-West, The Edwardians”