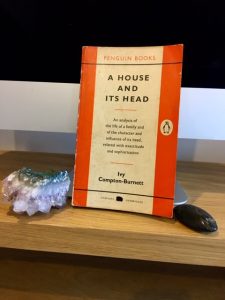 9 thoughts on “A martyr and a ruler: Ivy Compton-Burnett, A House and its Head”