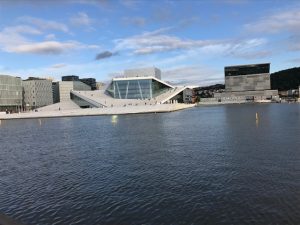 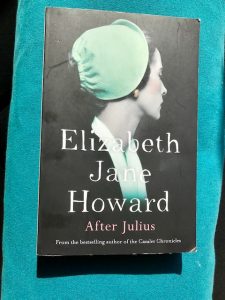 8 thoughts on “Norway and Elizabeth Jane Howard, After Julius”