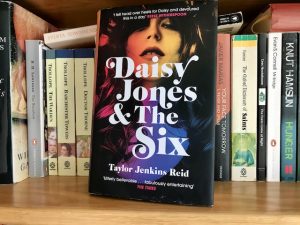 10 thoughts on “Daisy Jones & The Six, by Taylor Jenkins Reid”