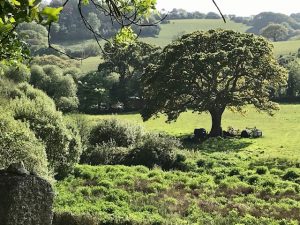 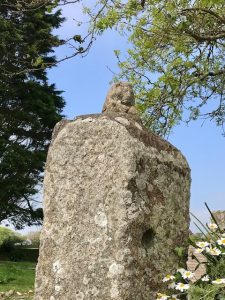 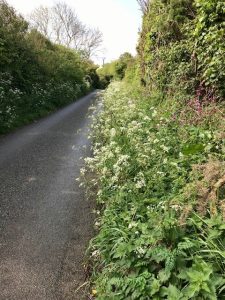 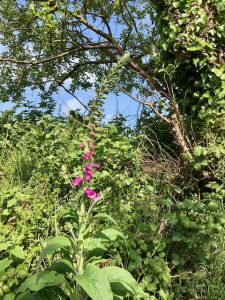 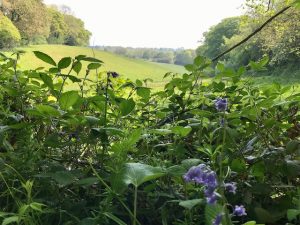 18 thoughts on “Foxglove and lion”