I just read a fascinating review by Karen at Shiny New Books, via her own blog, Kaggsysbookishramblings (link to her review there) of the French Oulipan writer Georges Perec’s idiosyncratic autobiographical I Remember. It was published in 1978, and consists of 480 short sentences, each beginning with the phrase ‘I remember’. In this way a sort of fragmentary picture of his life emerges.

She says that Perec’s text ends with blank pages, with an invitation for the reader to fill in some sentences, structured the same way, of their own. My immediate thought was a conversation I had with my brother on Sunday.

He lives in Cyprus, so we converse on Skype. As I read Karen’s review, I was thinking, I wonder if Perec really is recounting memories, or are they something else. My recollections of my past, especially of my childhood – which is becoming further back in time than I like to acknowledge – are often hazy and dreamlike. In fact, I can’t distinguish between distant memories, that I’m not sure actually happened, and may in fact be dreams – or what might be called ‘real’ memories of events that did happen.

The ones that came up in conversation with my brother were about Cyprus. We both lived there as children (our father was in the army, and had been posted there around the time of the Greek EOKA ‘uprising’). I had memories (or dream recollections) of several mishaps that befell me while there (I was about five).

The next involved my wandering away from our house and ending up with a group of (I think) Turkish guys, sitting on the floor of a cottage and drinking coffee. At least, they were drinking coffee; I don’t know if or what I drank. I also recall a flustered British MP rushing in and scooping me up and away. Potential terrorists, perhaps. So maybe they were Greek. If this happened.

Finally, there was a huge pig. Probably a sow. I either fell into her pen, or something else untoward happened with this pig and me.

My brother confirmed the lime pit incident, but had no more detail to add to my own partial memory. He didn’t remember the coffee-drinking episode. But there was a memory of his own about the huge pig:

He said he and a group of his young friends (he’s six years older than me) were hanging around near this pig’s pen, when the owner, an elderly Greek man, said he was going to slaughter it, if they wanted to watch. Of course, they did.

He said the guy then took a metal wrench, like the ones car mechanics use, and proceeded to beat the pig to death with it. ‘It was pretty brutal,’ my brother said.

He didn’t recall my falling into the pig’s pen.

Whether they really happened or never did doesn’t matter. Memories distort over time, refract or bleed into other memories – or dreams. It’s the place, perhaps, where memory intersects with fiction or fantasy. It’s such stuff we’re made on, to paraphrase another magician of memories, Prospero. 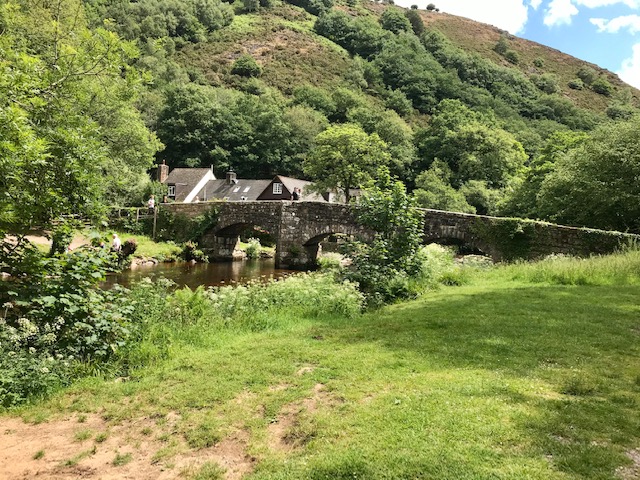 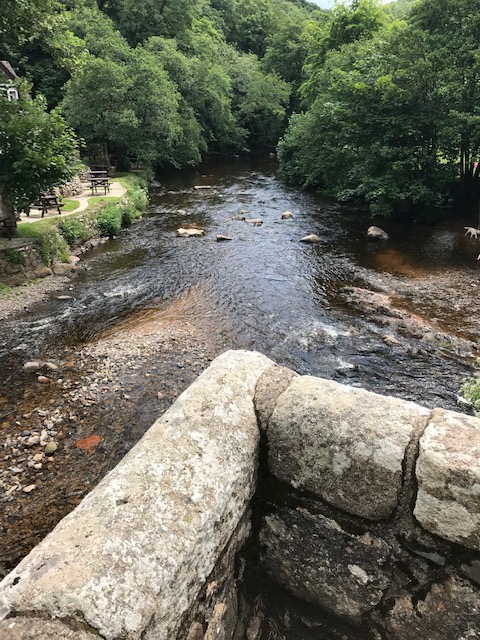 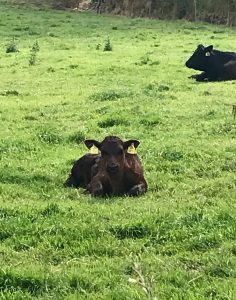 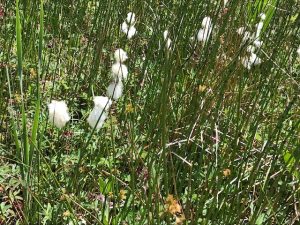 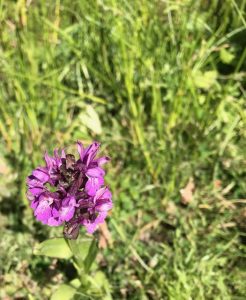 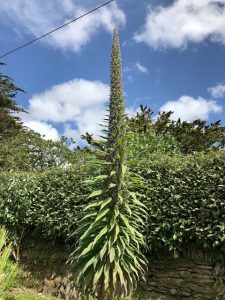 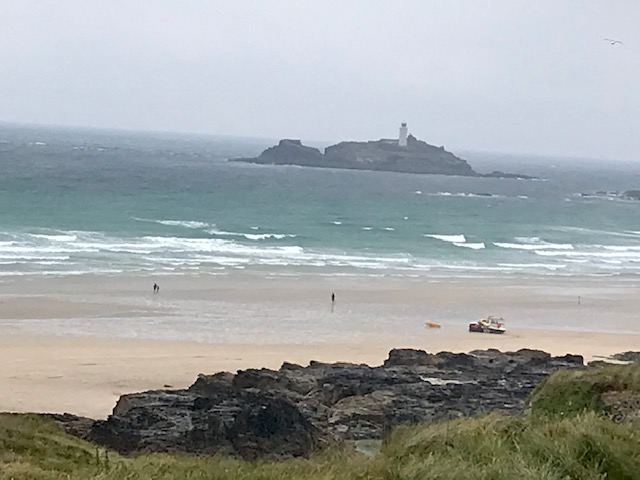