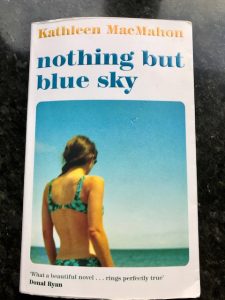 6 thoughts on “Kathleen MacMahon, Nothing But Blue Sky”