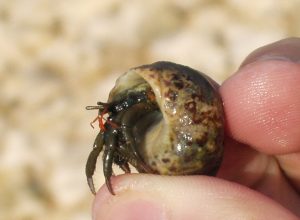 4 thoughts on “A crab for St Piran’s Day”