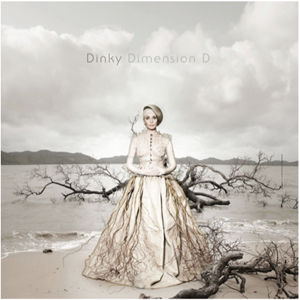 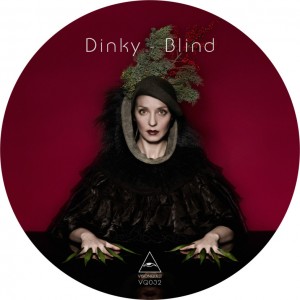 A slightly different version of this piece was published by Blogcritics on Mon. Jul. 8, 2013

My wife, G, and two friends called R were on a road trip from New York city to Miami Beach; en route we stayed at the charming Fincastle Winery b&b just outside Roanoke VA. 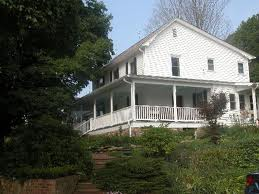 The winery house where we stayed

Playing in the natural amphitheatre of the field below the parcels of chardonnay vines was the local bluegrass band Acoustic Endeavors. 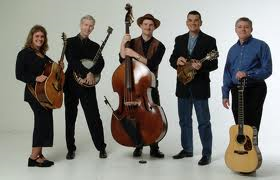 Much of their set consisted of a selection from  their album On a Farm, which has 14 self-penned songs and two instrumentals (by Warren Amberson, guitars, mandolin, bass and lead vocals, and Kelly Green, guitar, vocals).  Their gig kicked off with the wistful but catchy “Hills of Home” (‘I’ve been living on the other side of happiness for way too long’ Warren sings, ‘right where Virginia kisses Tennessee’).  It’s a heartfelt song about the trials of being in a band, always on the road and far from home and loved ones. The long, looping lines blend perfectly with the solo instrumentals and vocal harmonies.

The haunting “Tennessee Iris” reworks similar sentiments to those in Wordsworth’s Lucy poems: a boy grows up in the hills of Roan County, ‘young and carefree’, falls for Iris, whose beauty is the same as the flower’s; she returns his love, but when he’s made his fortune and searches for her he’s told ‘In the cold winter winds she had died’.

There’s a lot of death in these songs, as well as heartache, betrayal and desertion by lovers, which kind of goes with this country genre –“‘I Could Leave Here”, “Never Go Through This Again” and [you hurt me for the]”Last Time Today” are sung by Kelly and tell of feckless, heartless men and their inconstancy and infidelities.  But the bruised, resilient hearts of the women portrayed in the songs will surely mend and lessons will be learned.

Virginian women can be cruel, too: a farmer’s cheatin’ wife has left him to “Hoe This Row Alone,” caring for the children without her, nursing his broken heart.  But love isn’t always doomed. “To You I Wed” shows that married life can be harmonious and fulfilling. Men and women can face the ‘trials of life’ strengthened by love, ‘faithful and true’.  It’s a song of optimism, sung with spirit-lifting honesty, just about avoiding mawkishness.

Not on the CD was a jaunty, witty song about Virginia’s emblematic corn snake; as Kelly cheerfully pointed out when she announced they were going to play it, nobody dies in this song, and even the corn snake is alive at the end!

But ultimately it’s not really the lyrics that make this band and their album so endearing. The mix of sorrow and pain with occasional happiness and faith is conventional country music fare. It’s the musicianship and joy with which they play and sing, with banjo, guitars, bass and mandolin in their live set and an extra fiddle in the mix on the CD.

During the interval they came and visited with us (Southern idioms are catching) as we drank the excellent Fincastle chardonnay. 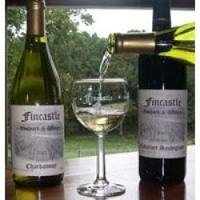 The band were delighted to hear we were all the way from England and asked if we had any requests; we were equally delighted when they announced our presence and went on to play for us  the only covers they sang all night.  They rocked through Dylan’s “You Ain’t Goin’ Nowhere” and “Senor” (can’t make a Spanish tilde on this laptop I’m using while in the US).  This made us feel, as they say in those parts, ‘right welcome’.

Acoustic Endeavors CD On a Farm from Common Folk Productions 2005. 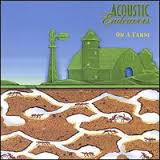 On a Farm CD cover