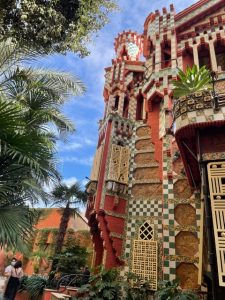 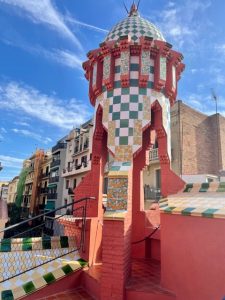 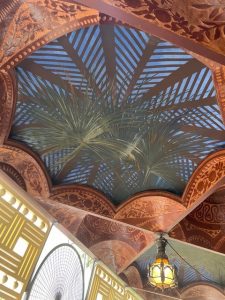 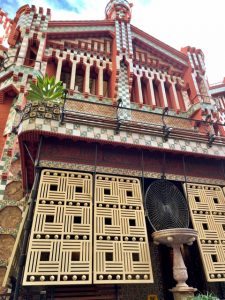 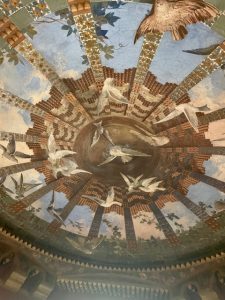 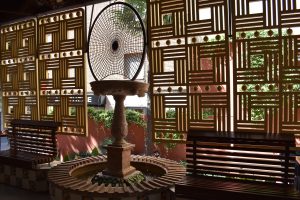 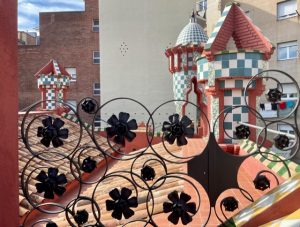 While staying in Sant Cugat with our son and his young family last month (see previous post) we took the train into Barcelona a couple of times, and spent the last four days of our visit having adult time in the city. This enabled us to visit a few more of the houses designed by Gaudí. 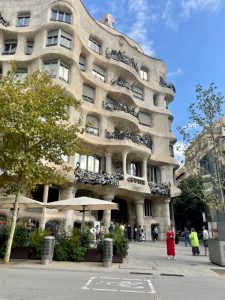 In previous visits we’ve been to Park Guell and Casa Batlló, as well as the iconic basilica Sagrada Familia. Our first visit this time was to Casa Milá, aka La Pedrera (meaning ‘stone quarry’, because of its remarkable undulating, rough-hewn façade). Architect Antoni Gaudí (1852-1926) is the most famous of Catalan ‘modernistas’. All of his work reflects his love of nature: there are very few straight lines, all is fluid, sinuous curves, imitating the spirals of snail and sea shells, plants and other organic entities. It’s a style known as biomorphic.

The house, completed in 1910 and occupied the following year, was commissioned by Pere Milà, a wealthy developer, and his wife Roser Segimón. This was Gaudí’s last civic architectural commission. It is perhaps his most daringly innovative design, with its unique framework structure and undulating façade and roofline. It even had an underground carpark.

By the 1980s the house had fallen into disrepair; it’s been sympathetically restored to a state as close as possible to Gaudí’s original vision. 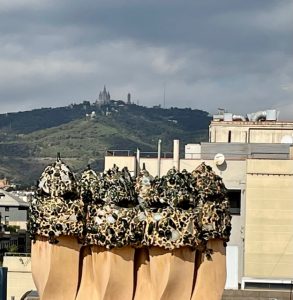 The self-guided tour of La Pedrera begins with its spectacular roof terrace on the sixth floor. The flamboyant staircase exits and ventilation shafts (I think that’s what they are) are given the designer’s trademark attention to detail. Instead of purely functional adjuncts to the building, they are works of sculptural art. What look like chimneys (but their purpose is a mystery) are designed to look like the torsos and heads of fierce guardian warriors or sentinels in medieval armour and helmets reminiscent of the famous Saxon one from Sutton Hoo. They’re known as the ‘witch scarers’, so I suppose their function and aesthetic is similar to that of gargoyles under church roofs. 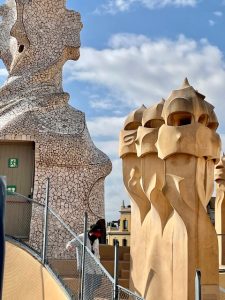 From this rooftop there are marvellous views across the city. In one direction the sea can be seen shimmering about two kilometres away. In the other direction is the mountain range that looms over the city, with the slightly cheesy fake castle Tibidabo amusement attraction on its summit.

The top attic floor has an amazing ribbed vaulted ceiling. The curved beams are in fact all made of stone. The effect is meant to evoke the inside of a whale. There are scale models of the house on show here; Gaudí preferred to work from models like this rather than from drawings. 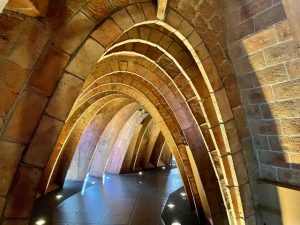 Inside a whale: the attic

One can visit several of the rooms on lower floors. Here there are countless examples of Gaudí’s idiosyncratic eye for detail. Even the doorknobs are little works of art, ergonomically designed to invite the hand to caress them before fulfilling their mundane purpose. On the main floor intended for the Milà family to live in he included his designs for every aspect of the décor, including the floors, ceilings, custom-made doors and even the furniture – all with his distinctive ‘organic’ as well as ergonomic flair.

The city has incorporated a tribute to this extraordinary architect’s legacy to Barcelona by paving the Passeig de Gracia, on which the Casa Milà is located, with small stone tiles etched with a flowing, plant-like design that he often used to decorate his structures.

The whole experience of this visit was exhilarating. It’s easy to dismiss Gaudí’s highly idiosyncratic style as over-fussy and quirky, and when this house was first built it was widely criticised: its nickname ‘La Pedrera’ was intended in a pejorative sense. But when you relax into it and let it wash over you it really takes your breath away. And of course La Sagrada Familia is his masterpiece. 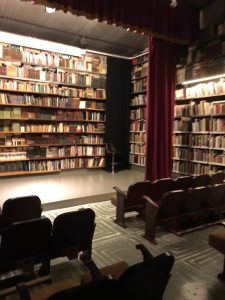 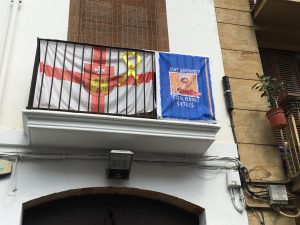 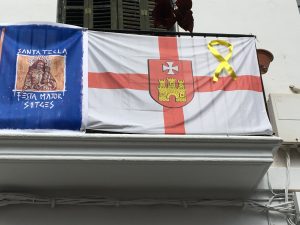 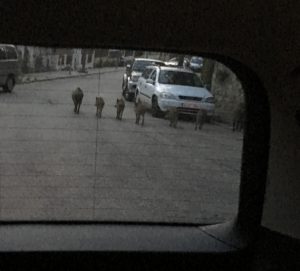 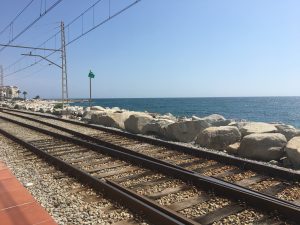 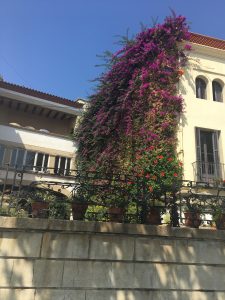 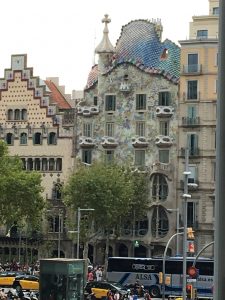 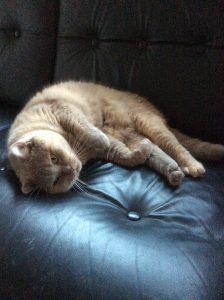 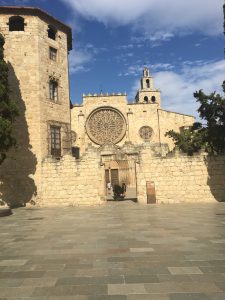 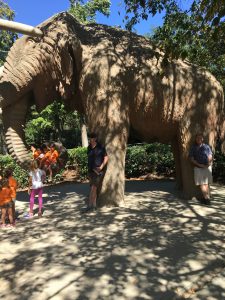 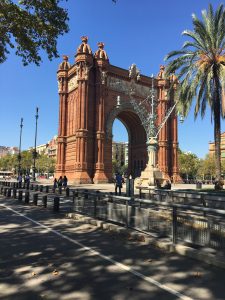 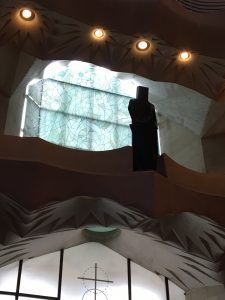 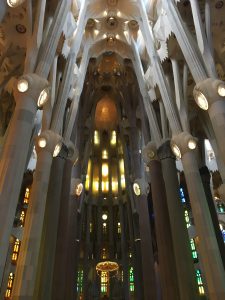 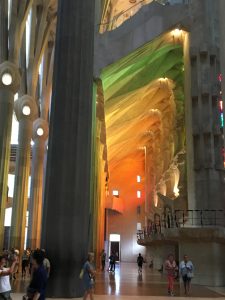 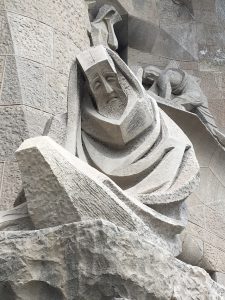 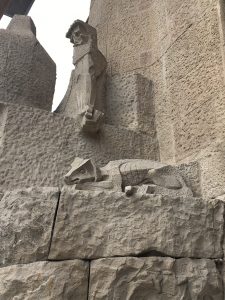