BBC Radio 4 has a recording of John Cheever’s excellent story ‘Christmas is a Sad Season For the Poor’, read by Martin Freeman – so charming in the Sherlock BBC TV dramas – and available to listen to for almost a month. Highly recommended. Link HERE. 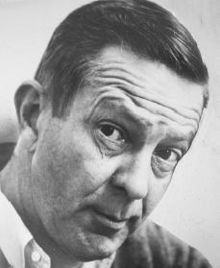 You might also want to look up my 2014 review of this story HERE. Bittersweet, like Dickens’ more famous seasonal story.

Have read several books recently that I’m hoping to write about here soon: E.E. Cummings, William Carlos Williams, Barbara Comyns among others. Once the holiday guests and visits are departed/completed I might find time to compose some posts. In the meantime I hope you’ve had an enjoyable holiday – if you had one – and have a peaceful, fulfilling 2016.

I’m not a big fan of ‘best books of the year’ posts, so won’t be doing one here. But do read through my archive if you’re interested in what I had to say about this year’s reading. I recently bought some bargain bundles from The Book People: Hemingway, Wharton, the Barbara Comyns that I mentioned, Barbara Pym, Edna O’Brien’s country girls trilogy (which my wife is currently enjoying; she doesn’t always like my recommendations!)…So plenty of reading to keep me going. Bulgakov, Franzen’s ‘Purity’ and Pound’s complete Cantos for Christmas, too (not to mention Clarice Lispector’s complete stories still languishing accusingly on the shelves from my birthday wish list). A desert retreat would be good so I could just binge on them all… 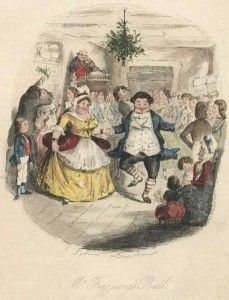 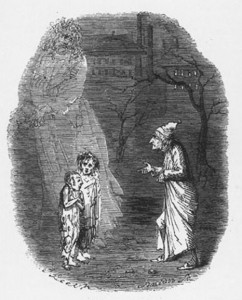