I’m still immersed in Romanticism, hence the last few posts on Byron and Shelley. Here, for a change on a grey wintry Sunday, as the shopping frenzy gets into full swing (sign seen on a shop door yesterday: ‘Black Friday Week’. Really) some scraps of doggerel from an old notebook I just came across. Sort of ‘found poetry’, I suppose. I think I first scribbled them down early this year.

You can see why I don’t often attempt poetry. Ah, well.

A donkey trotted past. Stretched

Out on its back, fast asleep,

A dog. A mongrel.

have to be a doctor or a lawyer?

Can you see that light?

Can you point to it?

were seen in a fjord

Off the Norwegian coast.

Out of the water. 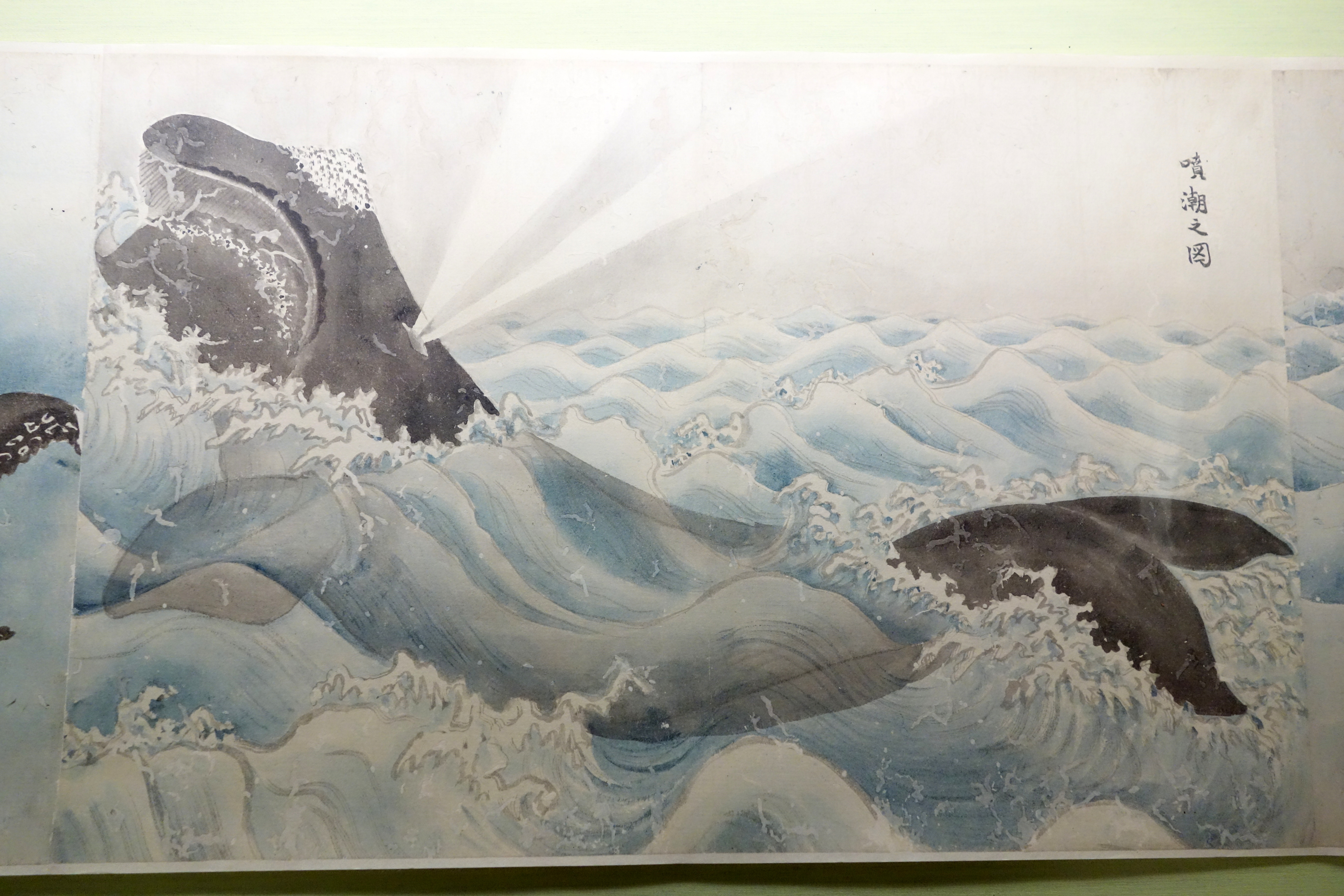 Illustration of a whale from the Edo period, 18th-19th century, in the Tokyo National Museum – public domain via Wikimedia Commons 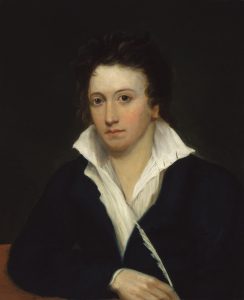 I was building up to a post on the strange novel I’ve just read: Kobo Abe’s The Woman in the Dunes. But having a heavy cold and even heavier sense of sorrow for myself, I thought I’d try something I’ve not done before: post a poem. I’ve done flash fiction before, but never a poem. This is from a notebook entry I’d dated 8 Oct. 2011. It’s called ‘I’d been teaching.’

so I thought I’d change the scheme –

How and why they’re coined: portmanteaus, blends,

It was pretty interesting. Then,

sprawled across her desk, a goth, bored,

asked: Are we meant to be doing this?

And that was one of her pink days.

Makes a change from writing about other people’s books. I no longer teach grammar, so feel ready to share the experience in that piece.