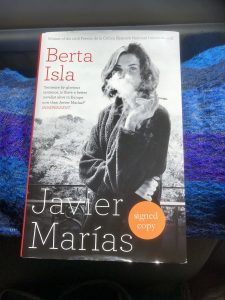 Just back from a long drive west from our dear friend’s house (and her delightful miniature schnauzer Caspar) in Somerset. I’d like to wish any readers of this blog a very happy and peaceful 2019.

Coming from the vicinity of East Coker on New Year’s Day, heading towards the drooping sun in an England at odds with itself, put me in mind of TS Eliot:

Is a new beginning, a raid on the inarticulate

In the general mess of imprecision of feeling…(from East Coker, the second of Eliot’s Four Quartets [1940 – a dark time for Europe])

We in England today slouch towards the unknown, divided, possessed only of the certainty of our uncertainty. But it’s a new year, and there will, we hope, be new opportunities. As Eliot says elsewhere, ‘success is relative:/ It is what we make of the mess we have made of things’ (The Family Reunion [1939 – another dark time for this country and Europe]). 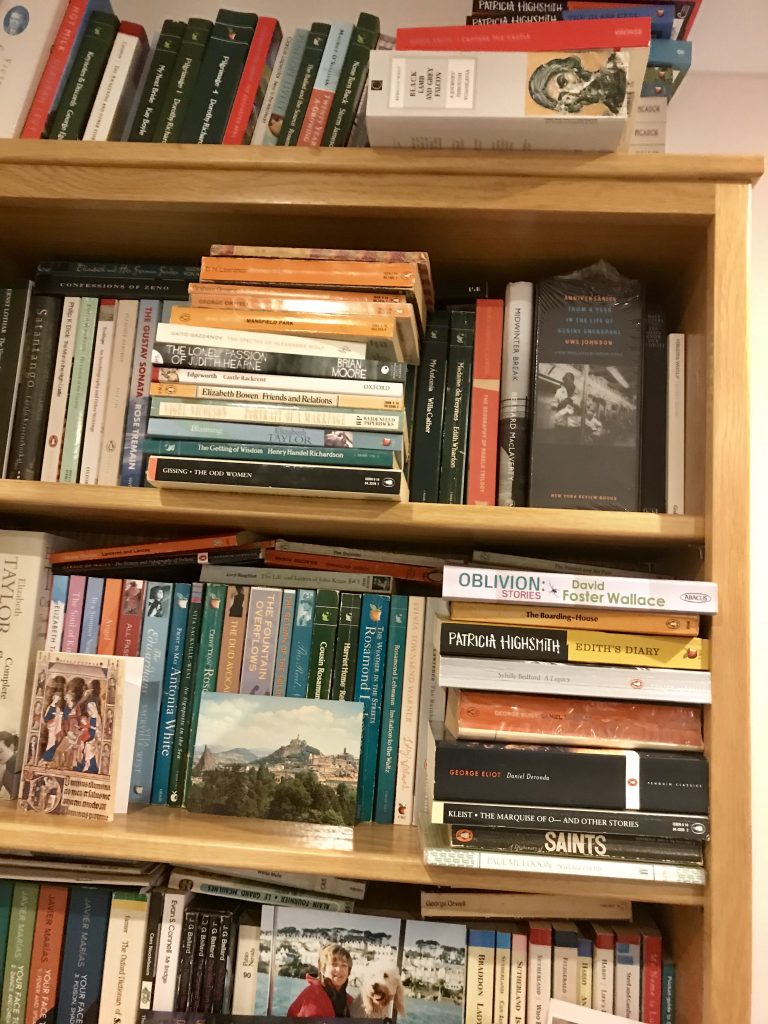 So I’m sipping a glass of champagne, surveying the increasingly overloaded bookcase in my study (there are more in other rooms). Scattered among the shelves are some of the unread – so there’s the hope for the coming year: from Uwe Johnson’s Anniversaries to Dorothy Richardson. There’s Mrs TD and our now long-deceased, much-loved dog Brontë in a photo there somewhere, too. Another beacon of hope.

May your own reading be enjoyable, and your experiences in the year to come rewarding and fulfilling.