I went last month to Cyprus with Mrs TD for my brother’s wedding (he lives there: wanted sunshine after years of dreich Aberdeen). I read Sebastian Faulks’s new novel, Snow Country, on the journey there. I’d probably have given up on it after a hundred pages if I’d started it at home.

I read somewhere that this is part of the author’s ongoing project to write fiction that deals with matters concerning the treatment of people with mental health problems. Unfortunately this plays only a peripheral part in what is in fact a historical romance.

The fractured structure doesn’t help with the dragging pace. Part one is set in Vienna in 1914. Anton is not a psychologist, however, but an aspiring journalist. He falls in love with Delphine, a French governess to a wealthy family’s children. When war breaks out she disappears, leaving him bereft and heartbroken.

Then it’s 1927 and a new set of characters abruptly appears. Part three jumps ahead to 1933, to a mountain-top asylum (hence the novel’s title) for (finally) those people with mental health problems. These various storylines and some of the characters come together. But they do so very slowly, and the asylum setting is pretty inconsequential. The inmates/patients appear only in the background; it’s the proprietors and staff Faulks is interested in. The unsubtle echoes of Thomas Mann’s The Magic Mountain serve little purpose, and come to nothing.

We get a lot of the history of the asylum and the people who founded it; too much, in fact. Faulks’s research is intrusively apparent. The central love stories eventually resolve themselves in ways that could have been deeply moving and satisfying, but somehow they just don’t quite come to life as one would have hoped – it all feels too forced. I felt the author was more interested in the setting and its back story than in these rather insipid characters he’s placed there.

I much preferred the only other Faulks novel I’ve posted on: Paris Echo (link HERE).

England has been sweltering in a heatwave – like most of Europe – this past week. Here in Cornwall it’s usually much cooler, and sea breezes have kept the temperature down. As I write this it’s started raining (with thunder) and it’s more like a normal July summer – but central England is forecast to hit over forty degrees. Hotter than Cyprus! 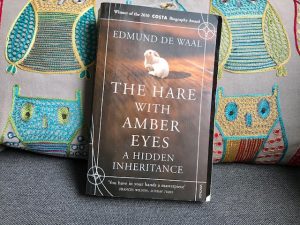 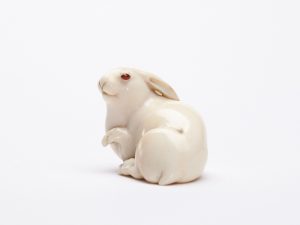